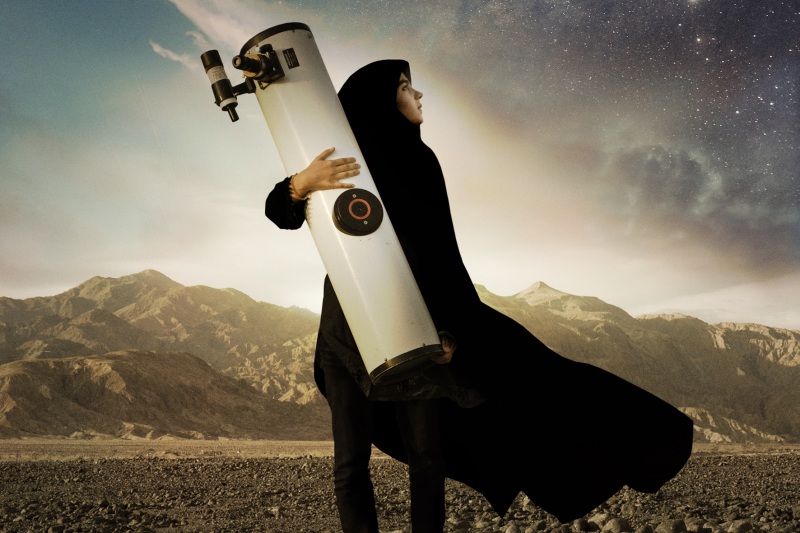 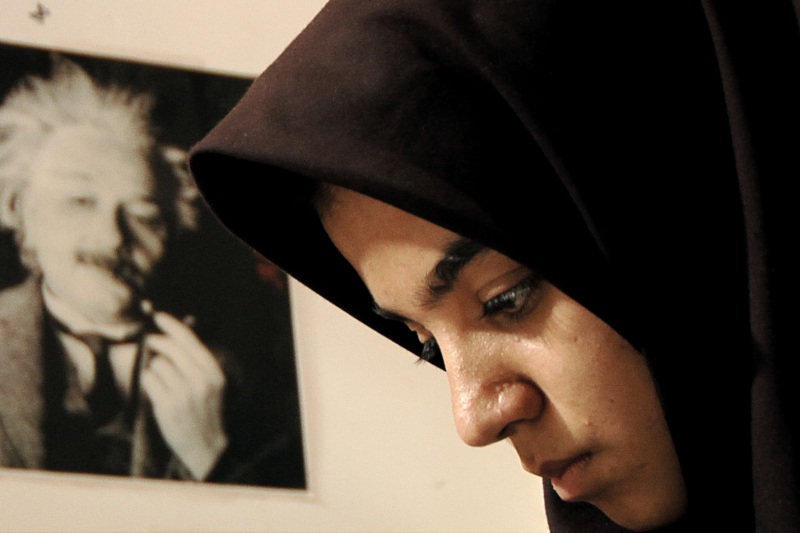 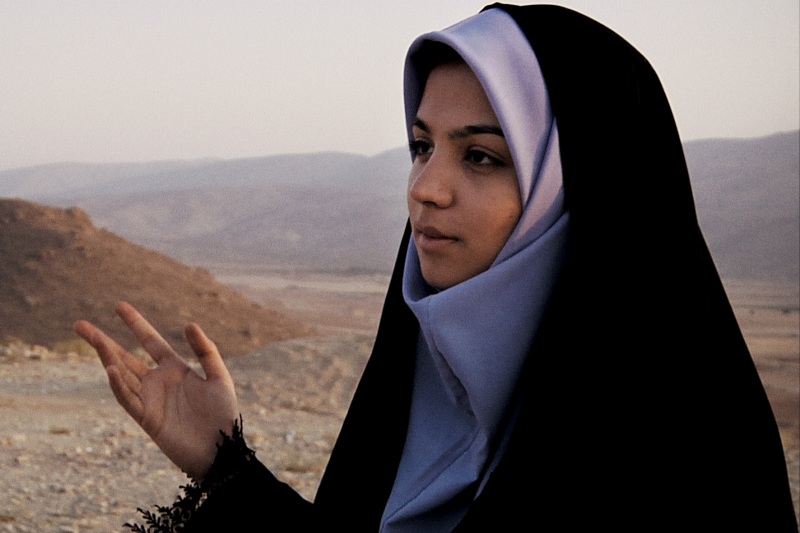 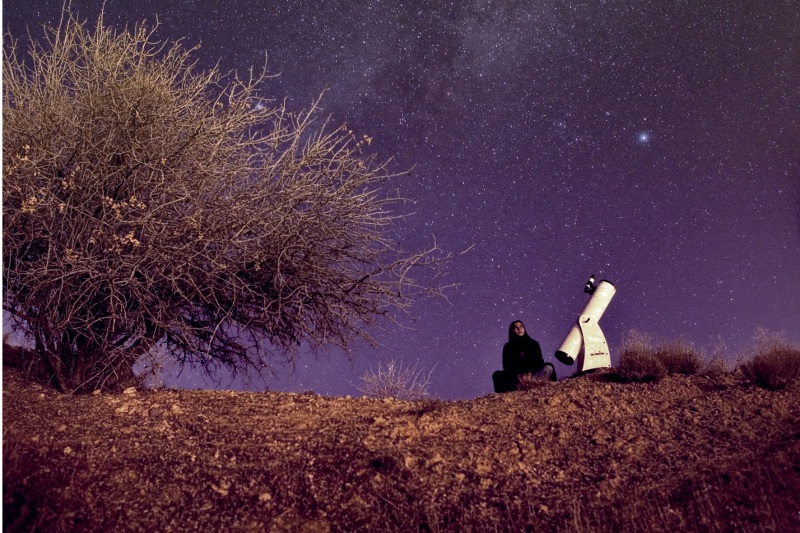 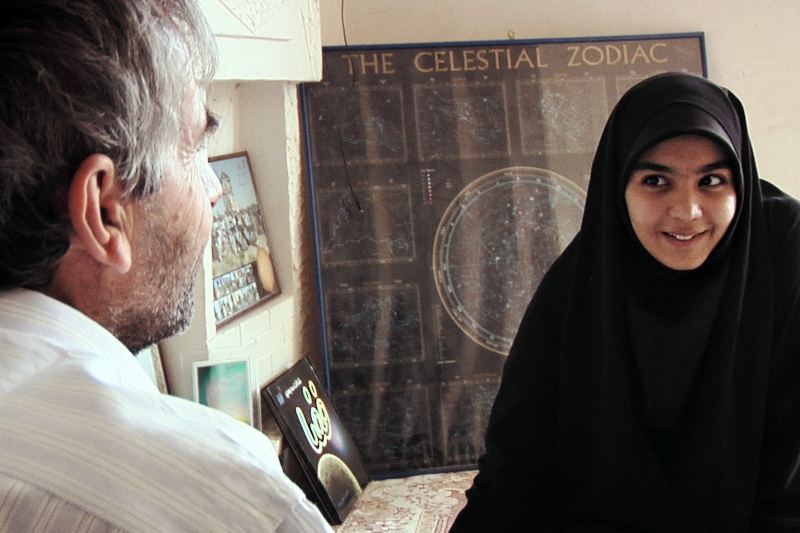 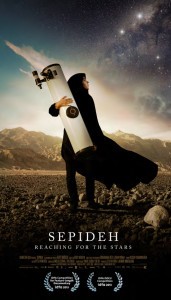 Variety: “Sepideh” packages its somewhat predictable inspirational-uplift message in a leisurely, engaging form, even if there are moments that seem to be happening not just on camera, but because the camera is there.

Park Record: Madsen’s film, with its sweeping images of the heavens, offers a soaring message to young people around the world to pursue their dreams.

jbspins blog: Intellectually, most viewers understand Iran is far from a progressive society, but there are scenes of unabashed misogyny in Sepideh that will drop their jaws and boil their blood. Clearly, young Hooshyar is nearly always the smartest person in the room, but her government, society, and extended family all seem determined to squander her talents.

Entertainment Weekly: Danish director Berit Madsen didn’t set out to tell a story about feminism in Iran. She just met a pretty amazing 14-year-old girl who wanted to learn about the stars, and hoped to do justice to her story.

The Big Story: Madsen said Sepideh’s story delves into “the soul of Iran,” showing the passion of its people rather than the politics that generally dominate the news.