For other language versions go to our YouTube Channel.

Karim Bellarabi, striker for Bayer04 Leverkusen, meets his best friend at the local soccer cage. A conversation about the importance of lifelong friends.

Maxi Eggestein, midfielder at Werder Bremen, meets the World Cup Vice Champion and Werder veteran Marco Bode for a penalty shootout. A conversation about what it’s like to be the first to step up to the penalty box.

VfL-Wolfsburg and Women’s Bundesliga players Sara Doorsoun and Felicitas Rauch meet up at the local 5-a-side pitch. A conversation about curiosity and self-confidence.

Hertha BSC player Davie Selke meets his father Teddy Rupp at the local football pitch.  They talk about how they’ve pushed each other to grow over the years, and about overcoming conflict.

SpVgg Greuther Fürth teammates Daniel Keita-Ruel and Kenny Prince Redondo meet in a soccer cage. A conversation about punishment and guilt, bad friends, and football in both good and bad times.

Ibrahima Traoré from top-ranked Borussia Mönchengladbach meets Johann Reißer, a player on the DFB National Authors’ Team. A conversation on the pitch about freedom, happiness and why it’s always good to have a “Plan B”.

Serdar Dursun from SV Darmstadt 1898 e.V. meets his friend Anil Sarak. A conversation at the local pitch about home and homesickness, tea in Germany, kebabs in Turkey, and why things aren’t always so simple.

Midfielder René Klingenburg meets Dynamo sporting director and club legend Ralf Minge – both discuss the moments they realized: “I can’t go on like this.” A frank conversation about the importance of not losing yourself, and how to get your life back on track and onto the pitch.

Two football greats with a lot to say to each other:  VFL Wolfsburg player and captain of the German women’s national football team Alex Popp meets her former national coach Horst Hrubesch. A conversation in the soccer cage about women and men, their love for the beautiful game and the steely will to prove oneself.

Schalke 04 player Ahmed Kutucu recently debuted in the Turkish national team. His teammate Levent Mercan plays for the German National Under-20 football team. They chat about Germany, Recklinghausen and Gelsenkirchen, and about decisions and respect. 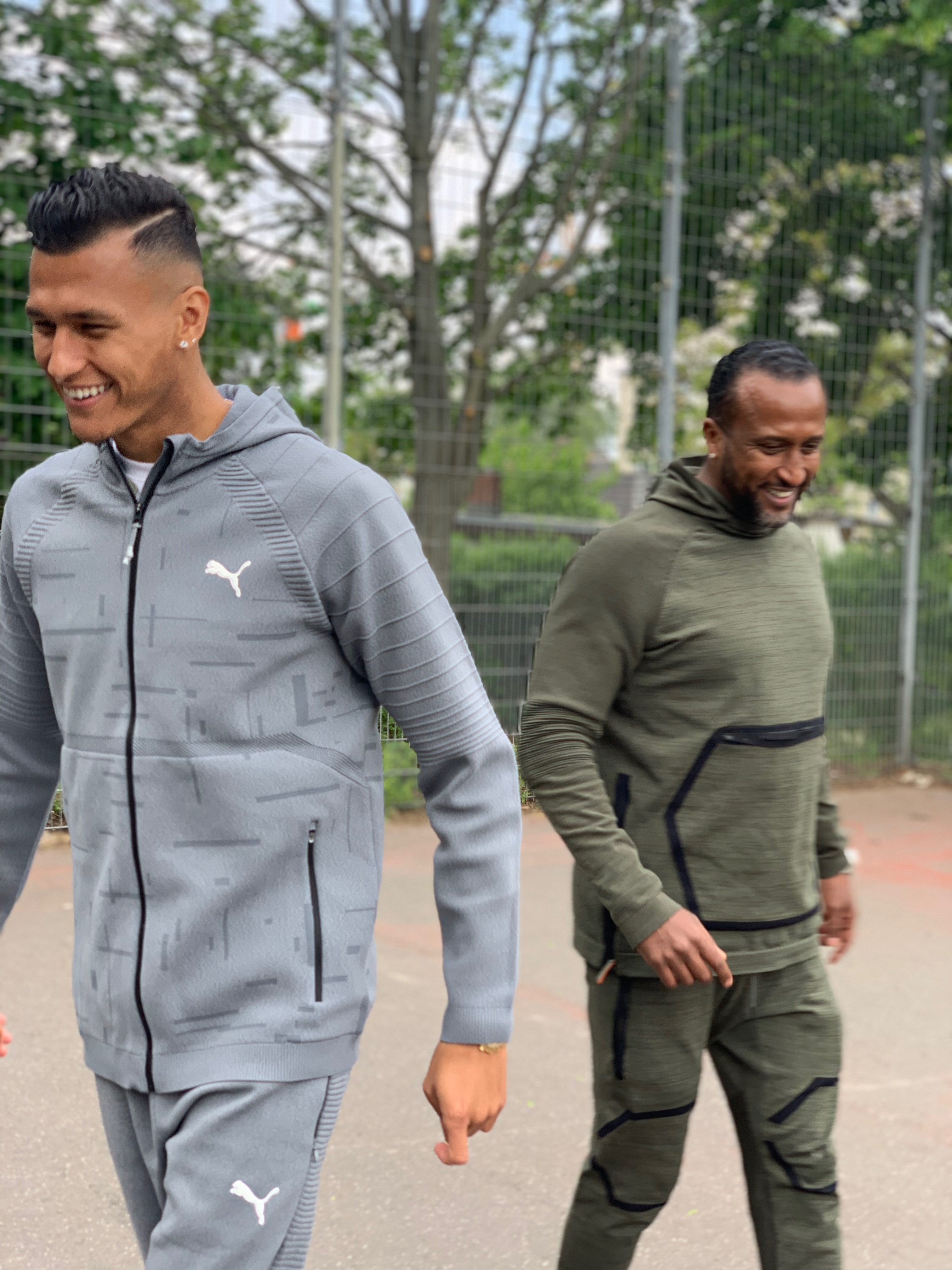 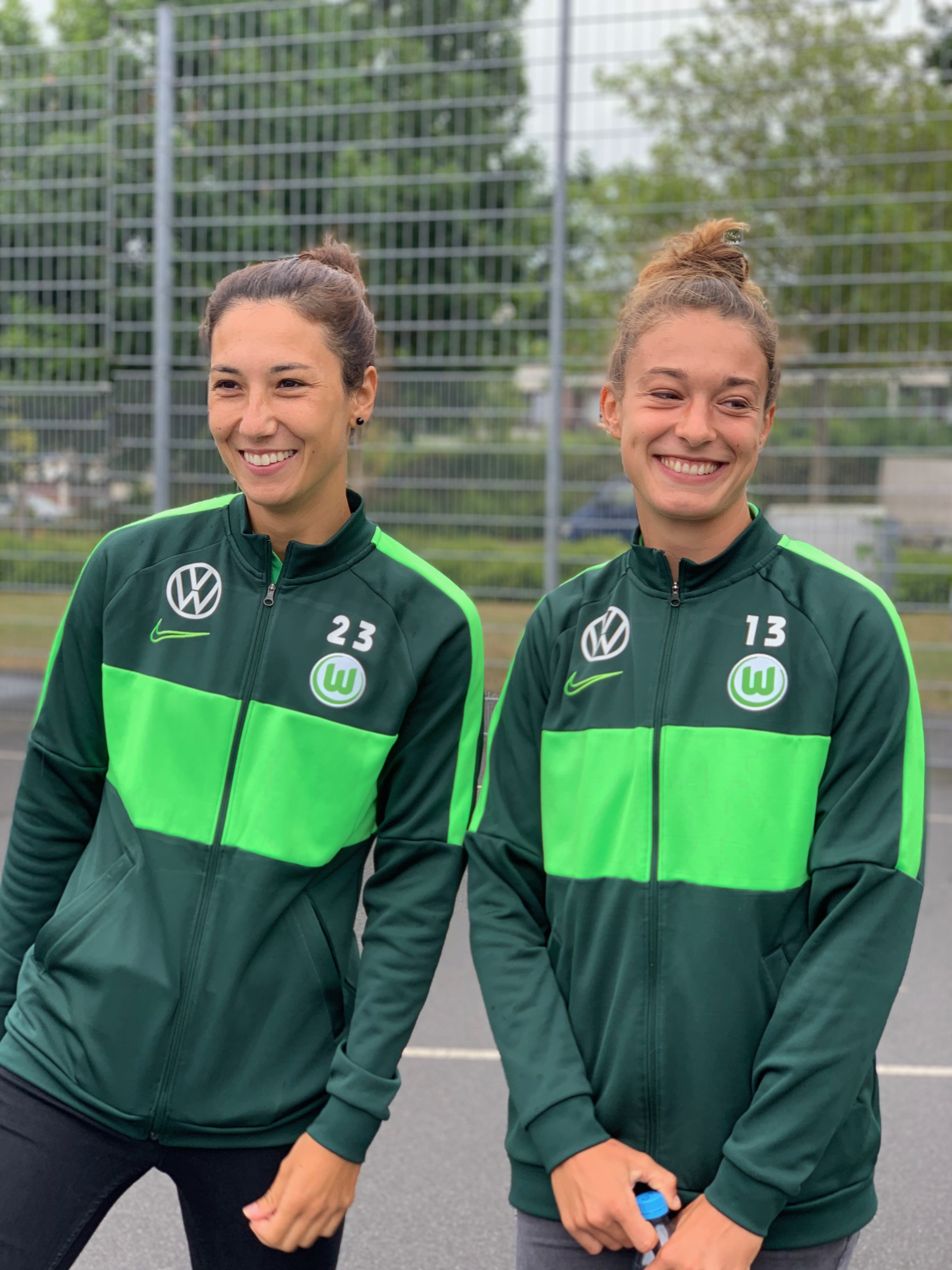 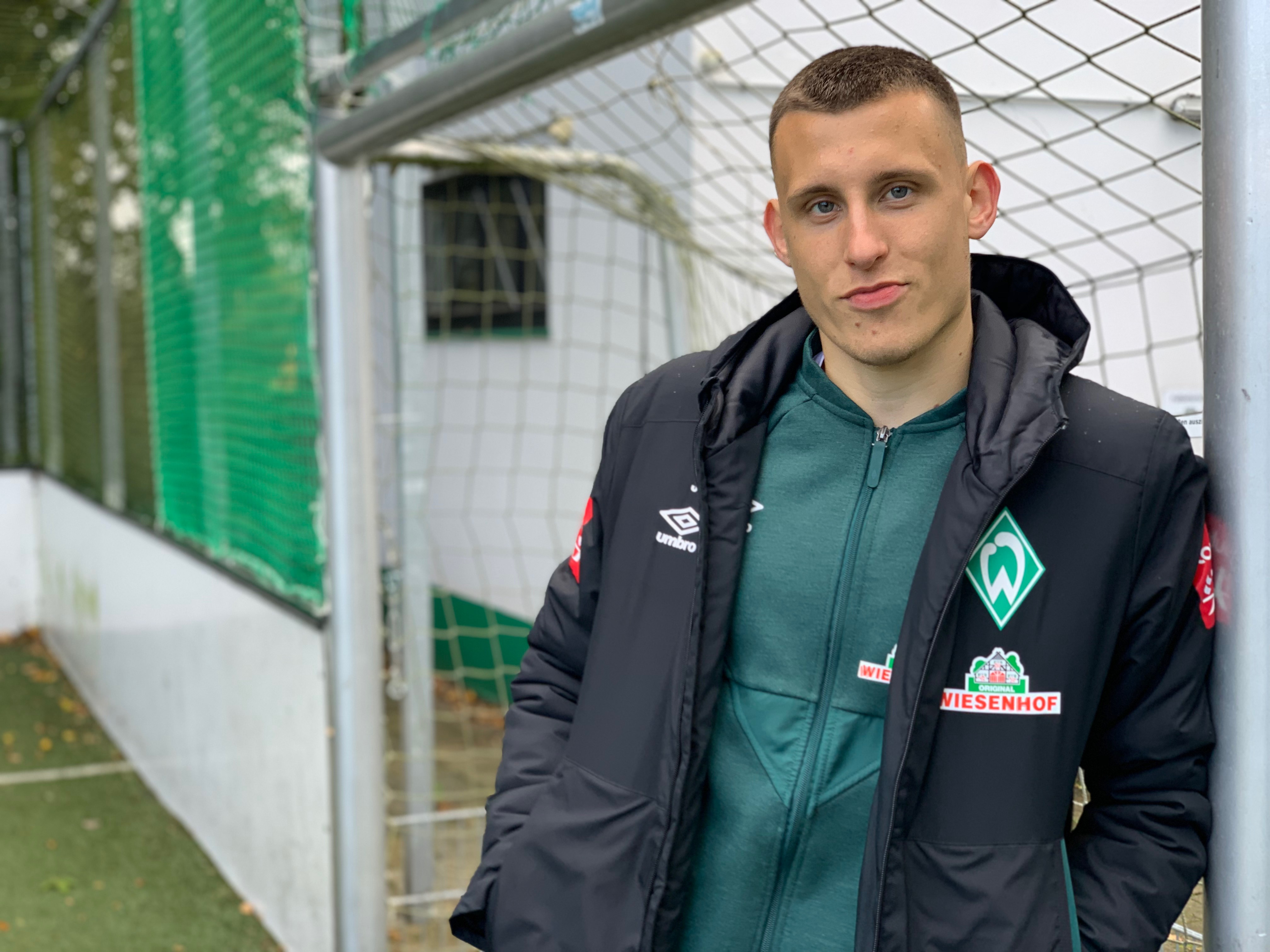 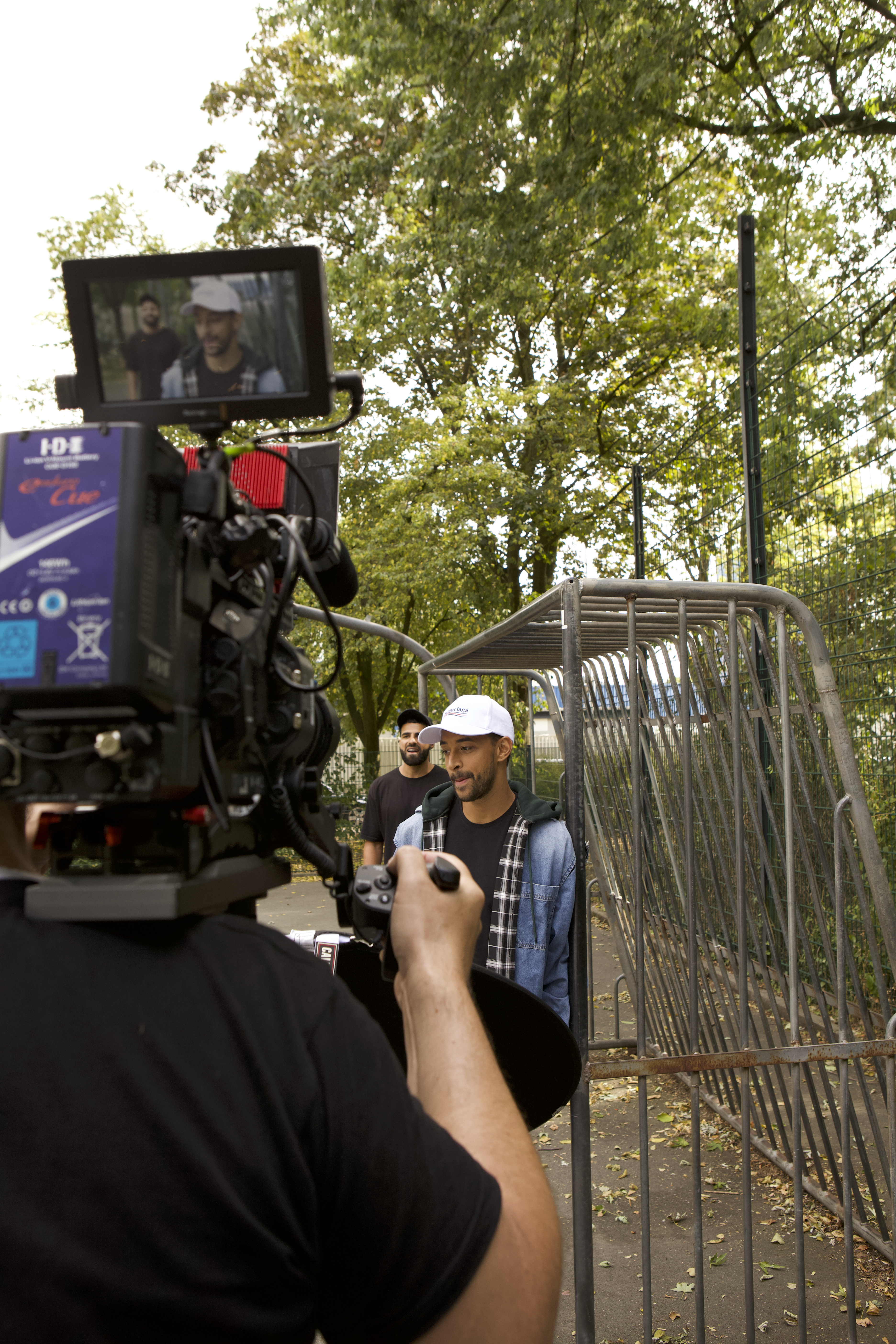 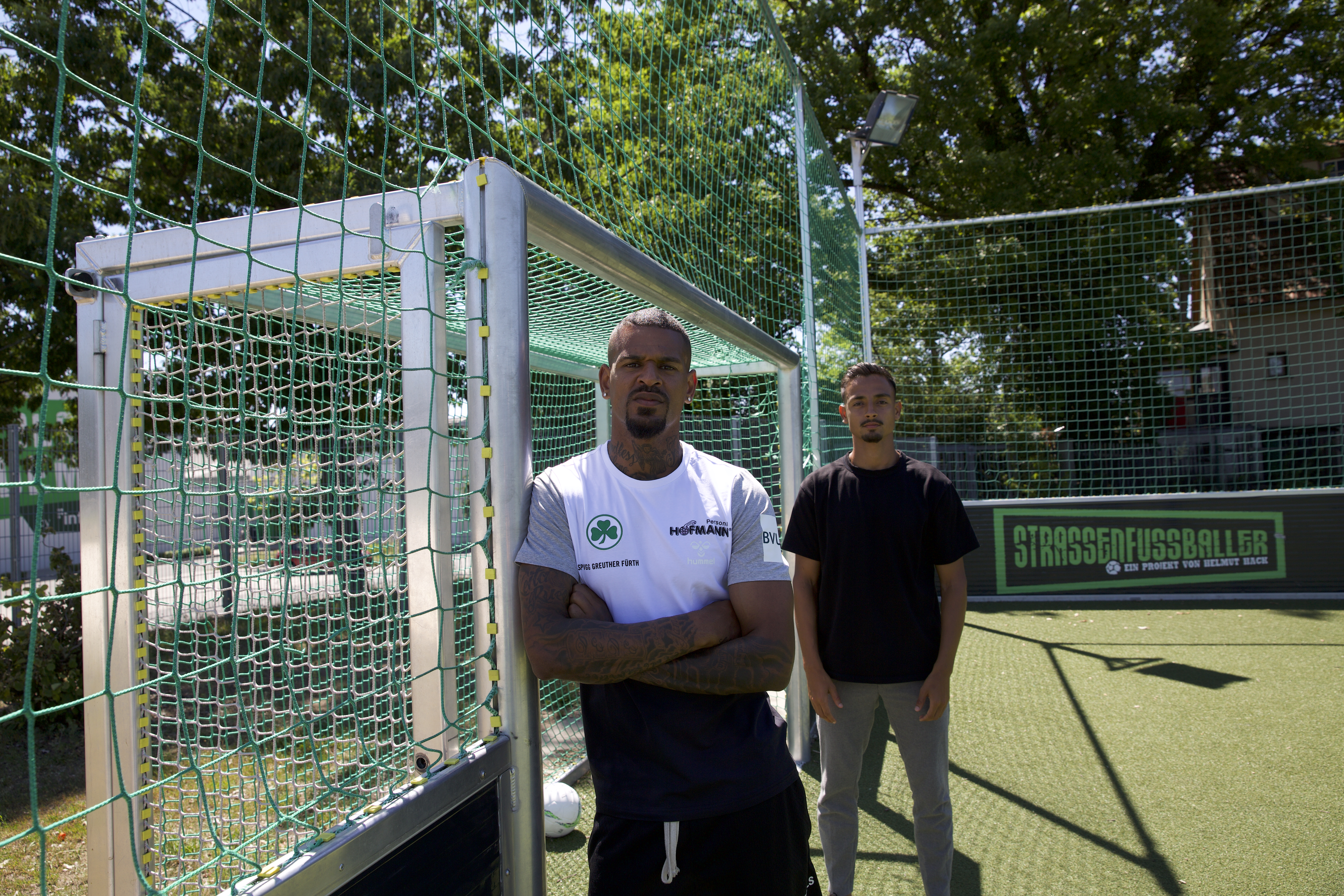